You are here: Home / Entertainment / Avengers: Endgame Movie Thoughts Plus Recipes and Crafts
Thanks for sharing!

I’m sure all of you Marvel fans have seen AVENGERS: ENDGAME by now! I’ve seen it many times now! That’s because it’s on Digital and Blu-ray, and you can watch it at home any time you want! I’ve got my thoughts about the movie here for you as well as some fun crafts and recipes! 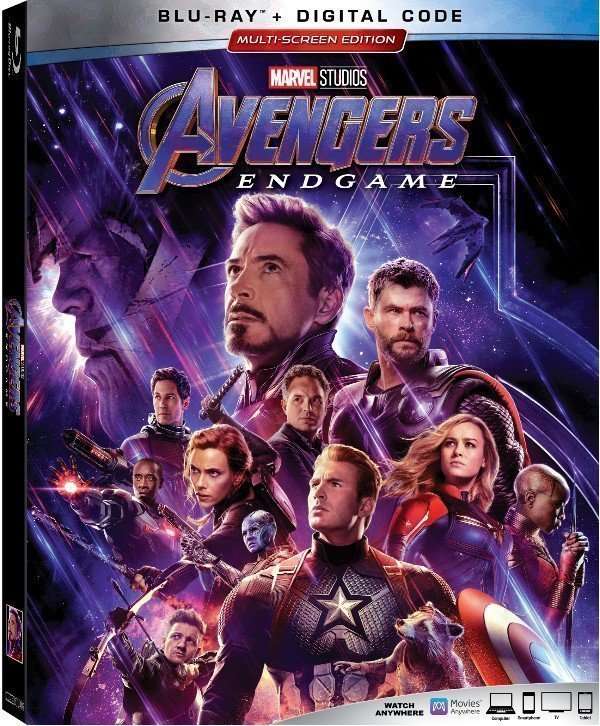 Marvel Studios’ AVENGERS: ENDGAME is the climactic conclusion to an unprecedented, 11-year cinematic journey. In the film, the Avengers take one final stand against Thanos. AVENGERS: ENDGAME delivered the biggest opening weekend in history and is currently one of the highest-grossing films of all time.

Check out my prior AVENGERS: ENDGAME post for all of the bonus feature details!

“Part of the journey is the end.” Cue the sobbing now. AVENGERS: ENDGAME is the culmination of what can only be called a masterpiece. I literally have not been able to write about ENDGAME until now. It’s like my mind has been in complete denial mode. But now that we’ve got the actual physical copy of this amazing movie in our hands and can watch it anytime we want, I think I’ve finally accepted that this journey has indeed ended.

22 films. 10 years. These characters have become as real to us as anything is. Yeah, we know they are fictional characters, but they’ve been portrayed in such a way as to make them feel like our friends. We hear a Marvel quote and immediately know who said it and in which film. “On your left.” We laughed the first time we heard this line and cheered the last time we heard it. “I am Iron Man.” How can we go back and watch IRON MAN and hear Tony Stark say those words at the press conference without sobbing? The beginning and the end. How fitting it is that those distinctions both belong to Tony. Okay, I’m crying again.

I’m not going to give you a typical review because if you’re here, of course you’ve seen it. You’re a fan too. You’ve laughed and cried. You know how this story goes. It’s the story of never giving up on your friends who are  family. It’s “I love you 3000” and cheeseburgers. Sacrifice. Vengeance. Acceptance. You cheered when Captain America tightened the strap on his shield. When he said, “Avengers, assemble.” You laughed when he had to fight himself. “I can do this all day.” “I know.” And when someone asks you what your favorite part of the movie is, lots of you will say, “When Cap picked up mjolnir and saved Thor!” And Thor whispers, “I knew it.” We knew it too, Thor. We knew it too.

AVENGERS: ENDGAME has so much packed into three hours, and I could write pages about how I feel when I watch this movie. As in every Marvel movie, it’s got lots of humor packed in, and thank goodness for that. It’s the comic relief that make watching AVENGERS: ENDGAME bearable. And it’s knowing that Marvel, like life, will go on…”Well, the Asgardians of the Galaxy back together again.”

Thanks, Marvel, for the wild and crazy ride you’ve taken us on so far. I’m buckled up and ready to go again. Phase 4, here we come.

We’re saying “We Love You 3000” with some Iron Man-inspired DIY activities! Put together these delicious sliders (while trying not to cry). And build your own Iron Man paper foldable! 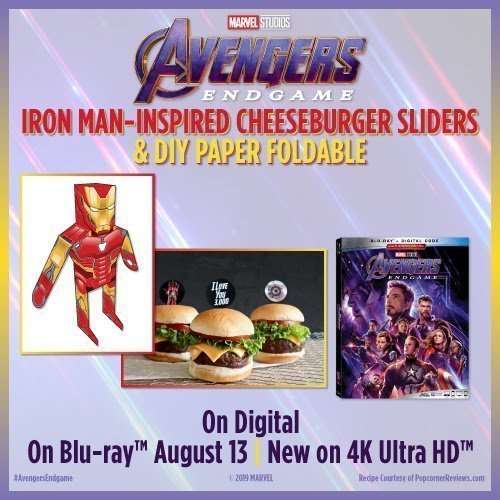 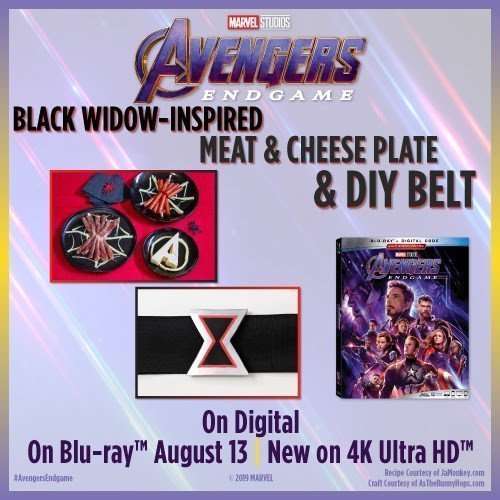 Get the Directions and Recipe Here

If you know me at all, you know what a Thor fan I am! I was blessed to attend the THOR: RAGNAROK world premiere, and it’s a memory I will always cherish. I’ve got a yummy sundae and a fun costume for you!

Are you worthy of wielding Mjolnir? You will be with these Thor-Inspired DIY activities! Create a Stormbreaker Sundae and your own cape and armor! 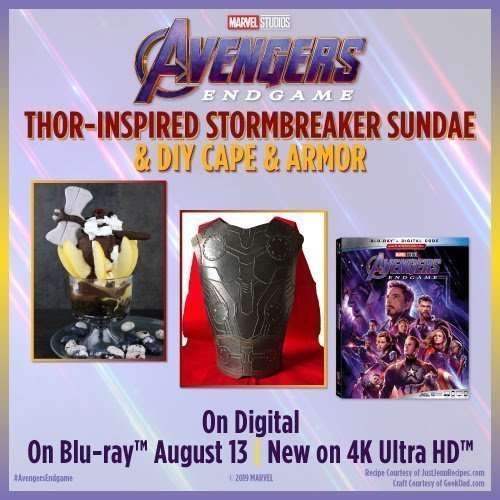 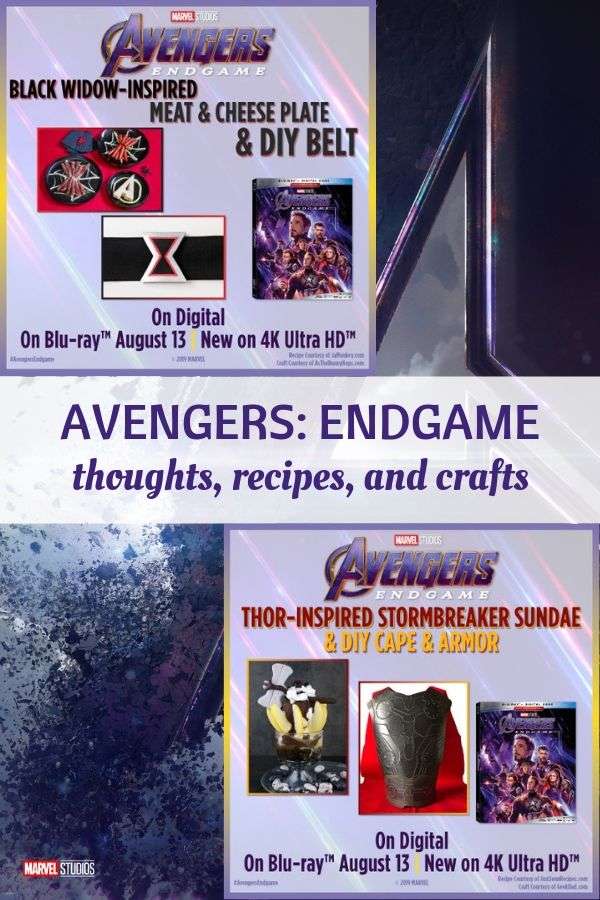 Thanks for sharing!
« Challenges of Buying Prefab Fireplace Doors
These 3 Improvements to Your New Home May Delay Moving Day »